Vickie has garnered extensive advisory and advocacy experiences in both civil and criminal matters since commencing her practice.  She regularly appears in court and is equally capable whether as a led junior or a sole advocate. 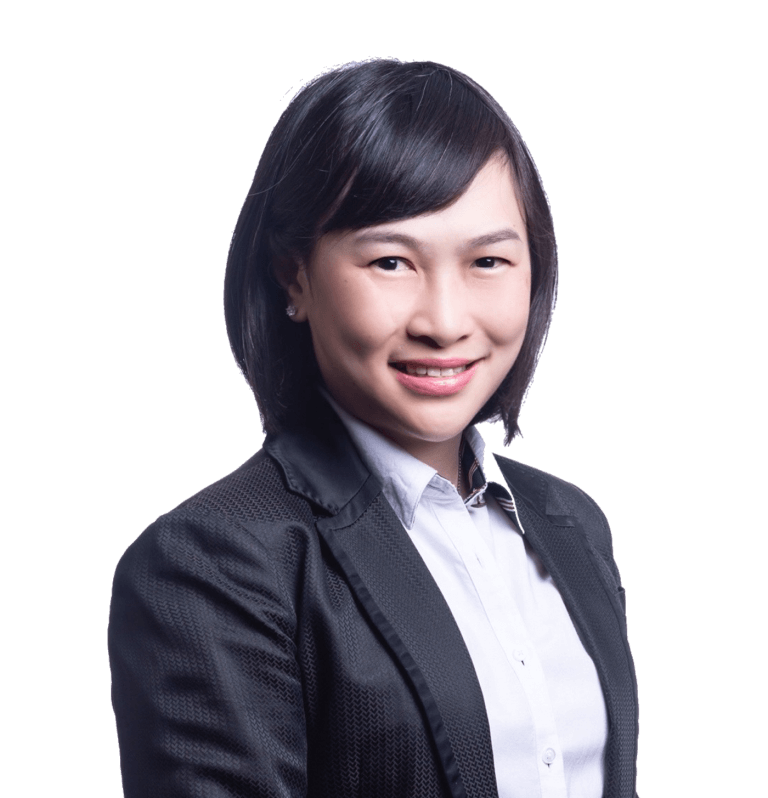 During her pupillage, Vickie was exposed to and gained experience in a variety of practice areas including general and white-collar crimes; judicial reviews and public law; corporate and commercial; land and property; trust and probate; personal injuries; matrimonial; and interlocutory matters.

As an accredited general mediator, Vickie also has robust knowledge of mediation and can provide mediation services (whether as counsel or as mediator) to parties who prefer alternative dispute resolution.

Vickie is developing a broad practice and accepts instructions across all of Chambers’ practice areas.

Re: a Juvenile (on-going)
Representing and defending client on 3 counts of theft

Re: a Juvenile (on-going)
Representing a juvenile, who is charged with riot, in the making of bail application to the Court of First Instance after his initial bail application was refused by a magistrate

Re: Shui Har Tong
Advised a Chinese customary trust on the relevant laws relating to: (1) the appointment of managers; and (2) the disposition of properties by the tong

Re: the Estate of Gary Sawlani
Advised the estate of a deceased businessman on the relevant laws relating to shareholders’ remedies and unjust enrichment

CGSE’s Qianhai Project
Advised the Chinese Silver and Gold Exchange about its proposed establishment of an  operational branch and trading platform in Qian Hai, Shenzhen, the PRC

Yaron Brown and Ors. v Lexinta Limited and Ors HCA 2610/2017
Advised the director of 3 of the Defendants about the prospect of successfully appeal against a series of interlocutory orders in a complex, international fraud case

China Investment Development Limited and Chan Cheong Yee v Zhang Xuminng HCA 1809/2018
Represented the Plaintiffs in their application for ex parte and inter parte injunctions against the Defendant, who was the chairman and CEO of a HKEx-listed company, from managing the company and entering the premises thereof

Re: A Doctor
Represented a medical doctor at his disciplinary hearing by Hong Kong Medical Council

Re: Macrocosm Immigration Limited
Advised and represented the intended plaintiff in an impending lawsuit against a publicly-listed entertainment company for breach of contract.

Re: Essencore Limited
Advised a high-profile technology company on the proposed amendments to its articles of association

Re: A Child
Represented the father of a juvenile on his application for guardianship under the Guardianship of Minors Ordinance (Cap. 13)

Re: A Bankrupt HCB 2323/2018
Represented the applicant for the discharge of a bankruptcy order against him

Re: A Solicitor (on-going)
Representing a solicitor in a breach of contract proceeding