Sezen has established a mixed civil and criminal practice. 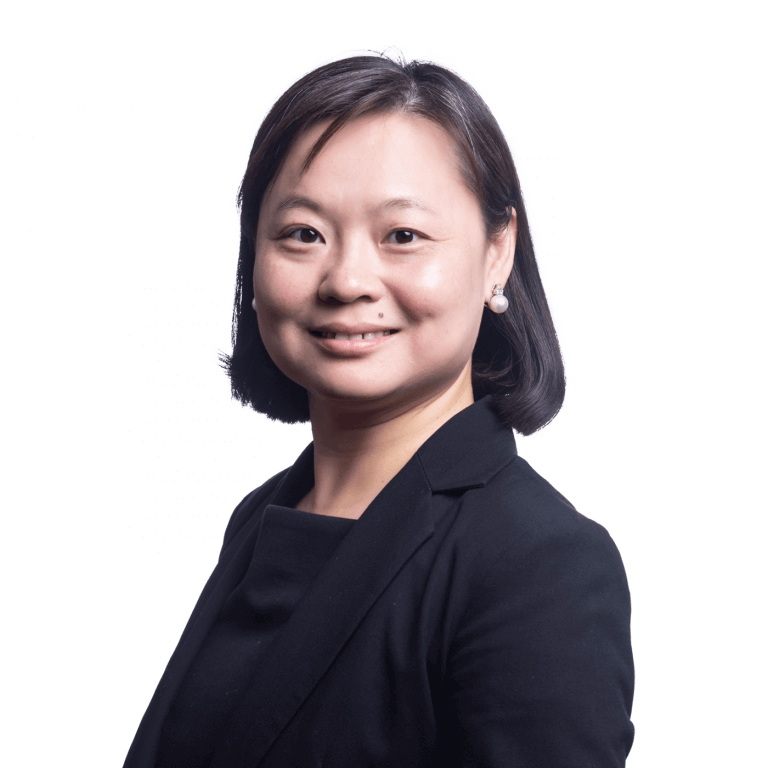 Sezen was called to the Bar in July 2006. After serving pupillage with the Department of Justice, she was appointed a Public Prosecutor with the DOJ. She was first attached to the departmental prosecution and legal policy research section, advising government departments like Labour, Immigration, Fire Services, Food and Environmental Hygiene, and Fishery and Agriculture on criminal prosecution and policy implementation. She also served as coroner’s officer in a number of death inquests. Later, she was attached to the District Court section prosecuting offences ranging from dangerous drugs trafficking, violence against person, sexual offences, triads, money laundering, deception and fraud, human trafficking to smuggling on sea. Her last seat with the Prosecutions, DOJ was at the appeals section conducting s.104 reviews at Magistracy and magistracy appeals in High Court.

Sezen started her private practice in September 2010. Over the past few years in private practice, she has established a civil practice in equity and trust, land and property, company, insolvency and probate. She was appointed  counsel for the Estate Agent Authorities and has conducted over 30 disciplinary hearings. She also appeared as counsel for applicants/opponents before Liquor Licensing Board and Trademark Registrar.

As to her criminal practice, she acts as defence counsel in District Court and High Court trials. She also specialises in criminal appeals.

2014, Adjudicator of the Registration of Persons Tribunal