Nicholas has a comprehensive civil and commercial practice with an emphasis on contract disputes, town planning, construction law, and public and administrative law. 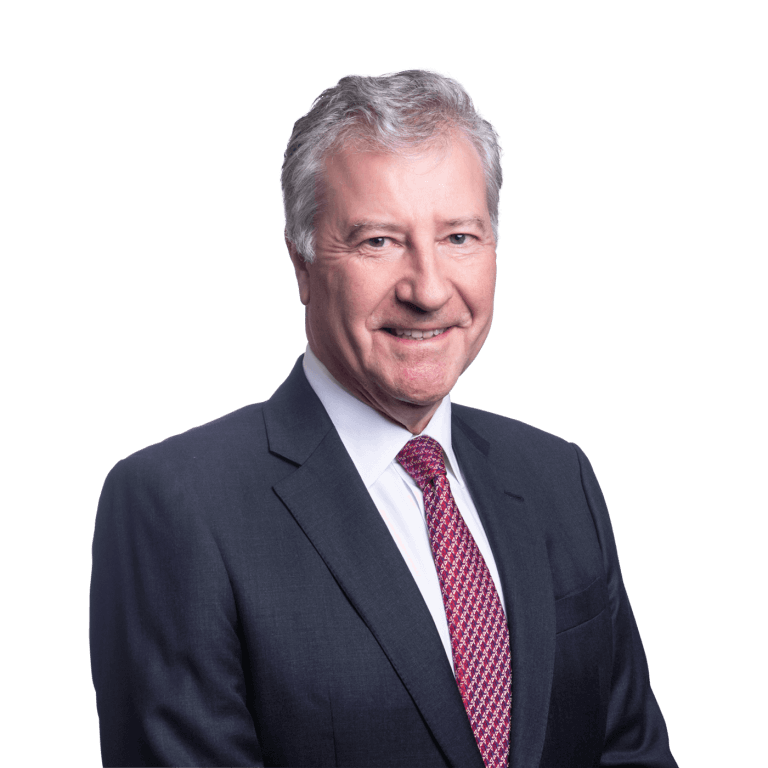 Nicholas began practicing law in Adelaide, South Australia, in 1981.  In January 1993, Nicholas joined the Legal Department of the Hong Kong Government.  He resigned from the Department in November 2000 to commence practice at the Hong Kong Bar.

Nicholas’ practice in construction law is well established.  He has represented employers, contractors and the Hong Kong Government in respect of claims including under guarantee, “pay when paid” clauses, quantum meruit, repudiation, delay, defective work, liquidated damages, valuation of variations, disruption and re-rating.

In respect of public and administrative law, Nicholas has appeared on over 100 occasions in the High Court, Court of Appeal, Privy Council and Court of Final Appeal in reviews against all manner of government and public authority decisions, including decisions concerning constitutional rights, town planning, licensing, civil service discipline, immigration, taxation, building approvals and insider dealing.

In addition to his civil and commercial practice, Nicholas has appeared as counsel in both the Insider Dealing Tribunal and the Market Misconduct Tribunal.  He frequently appears before statutory tribunals including the Town Planning Appeal Board and the Appeals Tribunal (Buildings).

Nicholas was Chairman of the Appeals Tribunal (Buildings) from 1 December 2003 to 30 November 2009; and sat as a Deputy High Court Judge on several occasions during 2015 and 2016. Nicholas is also on the Hong Kong International Arbitration Centre List of Arbitrators.