Ian has a broad practice in general civil, family, company & commercial and criminal matters. Given his previous practice as a corporate lawyer, he continues to advise as Counsel on transactional matters including compliance issues in IPOs, capital market transactions and the Listing Rules. 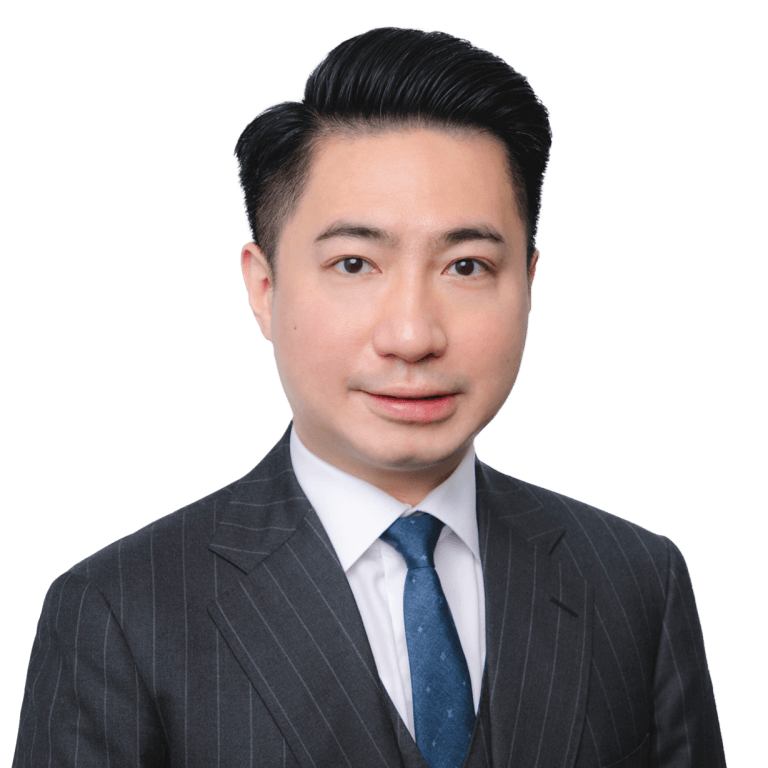 Ian commenced his legal career as a solicitor in 2016 focusing on corporate and commercial law during his practice as solicitor. Prior to his pupillage, Ian was a Judicial Associate at the High Court assisting CA and CFI judges in a wide spectrum of civil cases. He was called to the Bar in January 2021.

As Counsel, Ian has a broad practice in civil, family and criminal matters. In particular, he has experience in handling cases in land, company and contractual disputes. He also continues to advise on corporate matters including the Listing Rules and IPO compliance issues.

When he is free, he is keen to provide pro bono services and promote legal education for the general public in Hong Kong.

LLM (Compliance and Regulation), The University of Hong Kong

PCLL, The University of Hong Kong

HCCA 1626/2021 – Appeared on behalf of the person warning in an application to remove a caveat. The Court ordered that the caveat be removed.

DCCJ 4219/2018 – Appeared on behalf of the 1st, 2nd and 5th Defendants in an application for relief from sanctions in respect of an expert report. The Application was allowed.

FCMC 7764/2021 – Appeared on behalf of the Petitioner in an ex parte application for interim custody, care and control. An interim interim order was successfully granted.

FCMC 4612/2021 – Represented the Respondent in an application for interm access to a child. Application was allowed.

FCMC 13639/2019 – Appeared on behalf of the 4th intervener in an application for preliminary issue for determining the beneficial ownership of a property. The Court allowed the said preliminary issue.

FCMP 21/2022 – Represented the applicant for a consent to be given by the Court for his marriage under section 18A of the Marriage Ordinance, Cap. 181. The application was allowed.

DCCC 378/2014 – Appeared on behalf of the 1st Defendant (led by Mr. Wong Man Kit S.C. and with Mr. Jon Wong) to resist an application for a confiscation order made by the prosecution.

KCS 515288/2020 – Represented the Defendant (with Mr. Jon Wong) in a trial in respect of careless driving. The Defendant was acquitted.

Advised on an investment by a subsidiary of a listed company in HKEx concerning Chapter 14 of the Listing Rules.