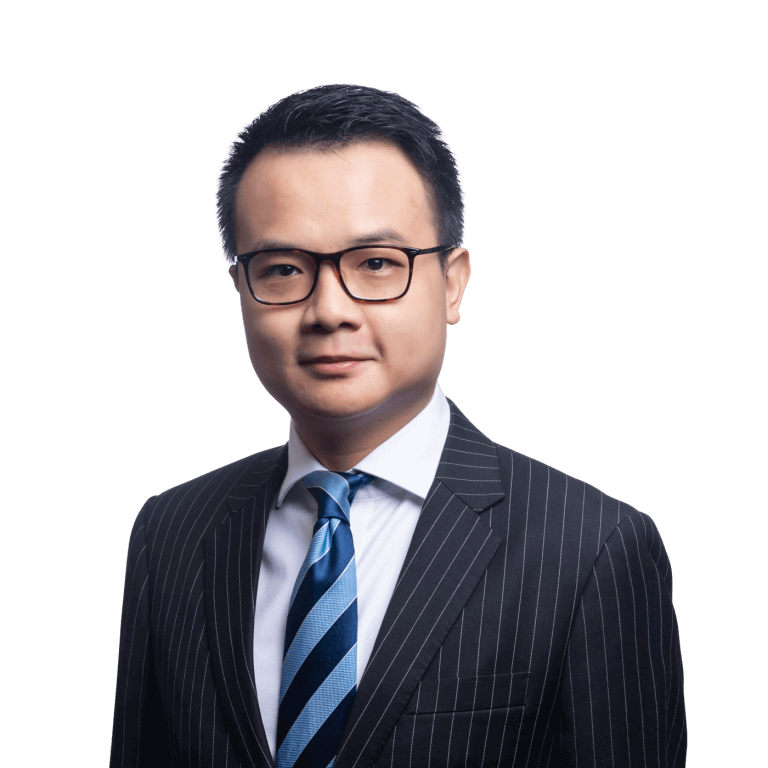 In the Matter of Greencool Technology Holding Limited (Stock Code: 8056, Hong Kong Stock Exchange)
27-day trial before the Market Misconduct Tribunal—representing an implicated person against SFC’s allegations of misconduct under s 277 of the Securities and Futures Ordinance), unled

Best Galaxy Limited v. 廖笑
Acted for a company in the Henderson Group for recovery of a piece of land—proprietary estoppel, unled

So Yat Ching v The City University of Hong Kong [2016] 3 HKLRD 661
Procedural irregularity—judicial review of decisions made by university on the grading of student, unled