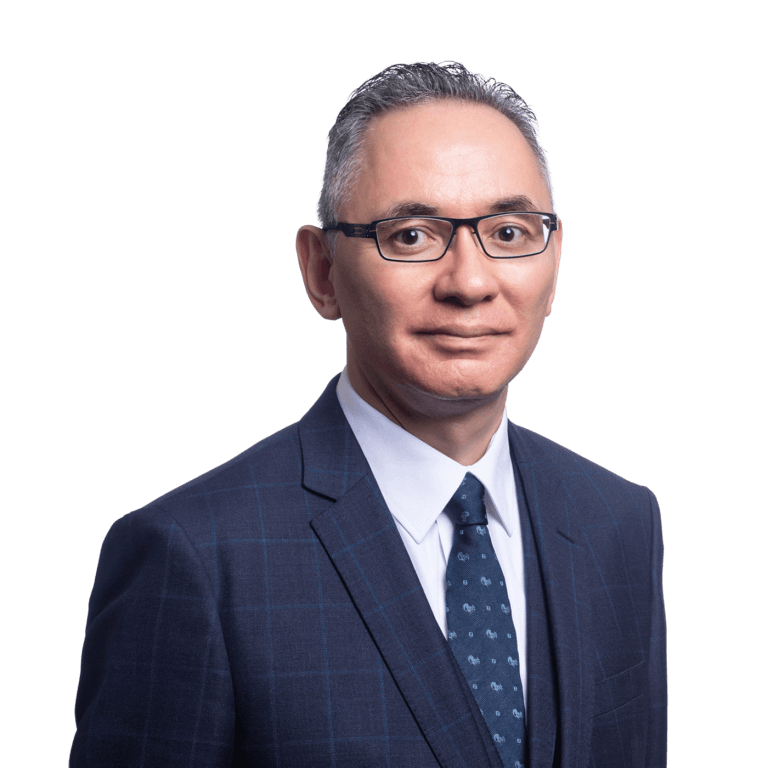 2016, Winner of the International Award for Excellence (Volume 7), of The International Journal of Climate Change: Impacts and Responses on the article of “Unveiling the Embodied Carbon of Construction Materials through a Product-based Carbon Labelling Scheme” (26 January 2016).
2015, Alumni of the Year, by Glasgow Caledonian University, United Kingdom.
2015, Honorary Doctorate Degree in Engineering, by Glasgow Caledonian University, United Kingdom.
2007, Young Global Leader, by the World Economic Forum, Geneva, Switzerland.
2006, Outstanding Academic Papers, by Students at City University of Hong Kong, 6 March 2006, “The Principles of Natural Justice in Arbitration”.
2001, Director of the Year, by the Hong Kong Institute of Directors.

Counsel for one of the parties’ in the Commission of Inquiry into the Diaphragm Wall and Platform Slab Construction Works at the Hung Hom Station Extension under the Shatin to Central Link Project, Hong Kong.

Acted as sole arbitrator, co-arbitrator and chair in arbitrations under the rules of HKIAC, AIAC, CIETAC, MCCI, KCAB and ICC cases.

Acted as mediator and co-mediator in a variety of cases in Hong Kong and overseas.