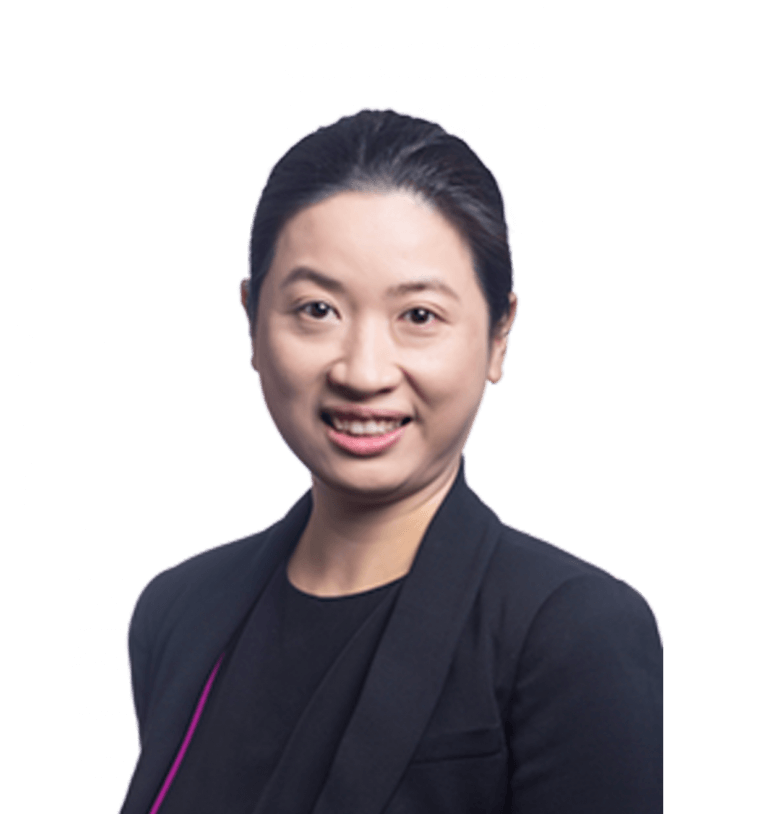 Amanda is a Rhodes Scholar with a Doctorate in Artificial Intelligence from Oxford.  For over a decade she worked for an investment bank in its London and Hong Kong offices, first as a commodities trading strategist and economist, then as a Quant and the Asia Head of the bank’s over USD100 billion AUM proprietary index platform.

Amanda was a volunteer to the Mandela Rhodes Foundation in South Africa between 2010 and 2013 and has served on the Selection Committee of the Rhodes Scholarship for Hong Kong since 2012.