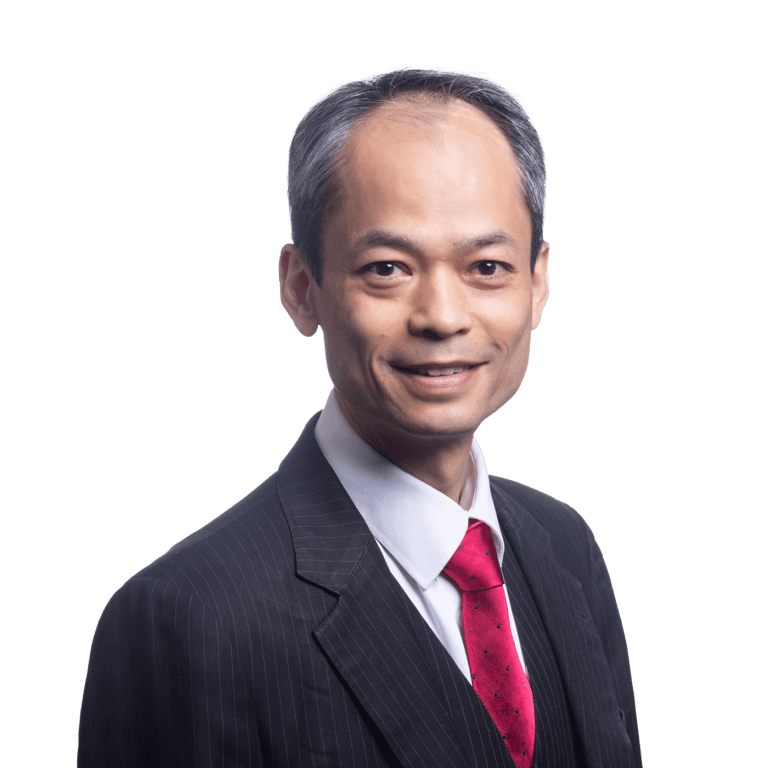 Cases in which Daniel Hui Appeared as Junior Counsel

HKSAR v Chow Chi Wai and Another HCCC 458/2013
(The ferry (“Sea Smooth”) and a ship (“Lamma IV”) collided in Hong Kong waters; 39 passengers from the Lamma IV died. Coxswains of both vessels were each charged with 39 counts of manslaughter and one of endangering the safety of others at sea. The trial lasted 64 days.)

HKSAR v Lee Sze Lung and Another CACC 16/2010
Appeal against conviction for rape.

Cases in which Daniel Hui appeared as Counsel