LC has a civil practice with a focus on contentious probate, land, commercial litigation and personal injuries. 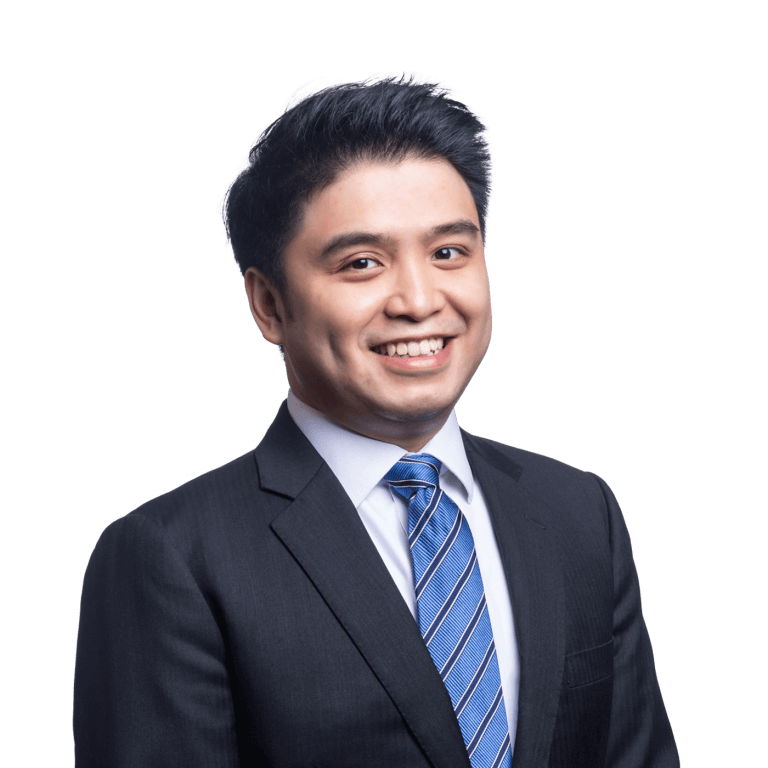 LC has a civil practice with a focus on contentious probate, land, commercial litigation and personal injuries. His clients include executors, beneficiaries, investor funds, fund managers, listed companies, insurance companies and telecom operators. He also works frequently with law firms and law costs draftsman on taxation under the Legal Practioner Ordinance (Cap. 159). He appears regularly in the High Court and is experienced in working with London silk.

Apart from his busy civil practice, LC is engaged in disciplinary and tribunal hearings in all capacities, including the chairman, legal advisor, counsel for the Government and professionals.

LCKLM née CKLM v LWK, CACV 186/2016, FCMC 11425/2011, acting for a petitioner on disposition of matrimonial assets of more than $800 million.  Application for mandatory quia timet injunction; whether a consent order can be varied by the court in a matrimonial financial relief context by way of “liberty to apply” or the slip rule.

Lau Yue Kui and others v Philip Chan & Co (A Firm), CFI and CA, acted for the administrator of an estate of over $1 billion in contentious and non-contentious matters.

Re Estate of CKS, declaration from the Court that a will was revoked and the deceased’ estate falls to be distributed on the basis of total intestacy under O.76.

Re Estate of WS, removal of executor and distribution of assets of an estate of over $750 million under s. 33 of the Probate and Administration Ordinance (Cap. 10) and O.85.

Re Estate of Lau Fat Choi, HCMP 1684/2020, 4 days trial for the removal of executor on the ground of undue delay of distribution of estate of $35 million.

Re Estate of LMK, application to declare the validity of the will and the grant of probate in its solemn form and the testator has no testamentary capacity in the making of a subsequent will.

Acted for the beneficiaries of an estate to sue the executor for damages and breach of fiduciary duties during the administration of assets which is worth more than US$700 million.

Concrete Waterproofing Manufacturing Pty. Ltd v. Changxuan Co., Ltd [2020] 4 HKLRD 166; [2020] 5 HKC 137, assets obtained by fraud, equity imposes a constructive trust on the fraudulent recipient so that the property is recoverable and traceable in equity.  Proper construction of s.52 of the Trustee Ordinance (Cap. 29) for an application of vesting order.

Advised and/or appeared in various land and property cases involving trust, validity of deed of trusts, the Partition Ordinance (Cap. 352) and order for sale, actions of adverse possession (both landlord and squatter), conveyancing, landlord and tenant matters, the incorporated owners, DMCs, building management matters and easement.

Acted for the administrator of the late Mr Li Po Chun to defend against 2 actions of adverse possession.

Acted for the managers of T’so in challenging the validity of a resolution passed in a general meeting under Chinese customary law.

Chan Man Yu and anor v Wong Sau King and others, DCCJ 3532/2016, whether donatio mortis causa applies when it is not in contemplation of the donor’s death; whether equitable interest in land can be created or disposed of without any written instruments under ss. 5 and 6 of the Conveyancing and Property Ordinance (Cap. 219).

Re Pacific Diamonds Order Ltd, HCCW 72/2015, acted for a creditor and to determine whether the existence of a charge over property justifies the court in not making the usual winding-up order.

Chow How Yeen Margaret & Ors v WEX Pharmaceuticals Inc. & Ors, HCA 537/2013, acted for a director of a subsidiary company in HK of a listed company in Canada, after which was privatized by CK Life Science (SEHK: 775).

Advised and acted for a group of subsidiary companies of a listed company for a reduction of share capital of over $11 million under the s.59 of the old Companies Ordinance (Cap. 32).

Engaged and advised in more than 30 cases in both employee’s compensation and personal injury proceedings for both the defendant insurance companies and the plaintiff victims.

Wingtech Group (Hongkong) Limited v Tat Chun Printed Circuit Board Company Limited, CACV 223/2014, whether an arbitration agreement has any application to the issue as contained in an arbitration award, which is liable to be set aside.

Wingtech Group (Hongkong) Limited v Tat Chun Printed Circuit Board Company Limited, HCCT 33/2013, application under s.92 of the Arbitration Ordinance (Cap. 609) and RHC O.73 for the recognition and enforcement of Mainland arbitral award in Hong Kong; first case in Hong Kong that laid down the test for granting leave to appeal against a decision of the court which granted leave to enforce a Mainland award under s. 84(3) of the Arbitration Ordinance.

Advised on various actions for enforcing/setting aside arbitral awards.

Advised and appeared as counsel for the Department of Justice and professionals in different tribunals or regulatory bodies.

Acted for a pregnant Mainland woman for an interim injunction under RHC O.53 r.3(10)(b), leave to judicial review against the Director of Immigration’s decision in refusing to land and to remove the pregnant woman; application for bail pending the hearing of the judicial review.