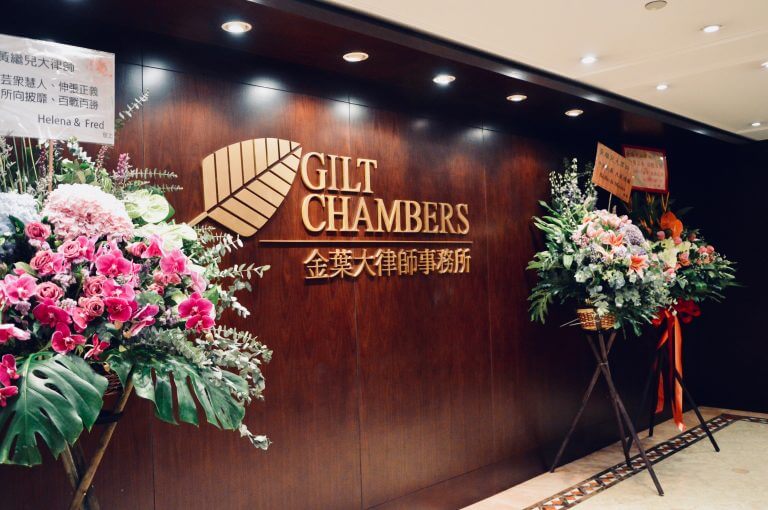 Gilt Chambers is pleased to welcome Stephen K.Y. Wong as a tenant after completing his term of appointment as Hong Kong’s Privacy Commissioner for Personal Data. From 1986 to 2007, Stephen was a legal counsel in the Department of Justice where he held various senior posts, including Assistant Director of Public Prosecutions and Deputy Solicitor General. He was involved in the legislative process of the Hong Kong Bill of Rights Ordinance (Cap.383), and subsequently worked with the United Nations Human Rights Committee in Geneva for one year until 1992. He also chaired the Working Group on the review of the Arbitration Ordinance (Cap.609) amended in 2011. He also served as the Secretary to the Law Reform Commission of Hong Kong. During his tenure as Privacy Commissioner, Stephen has made important contributions to the protection of personal data privacy both locally and internationally. We wish him every success in his practice at Gilt Chambers.