Zoe is developing a broad practice in criminal and civil law. She has previously appeared in various levels of Courts around the world including the Privy Council. 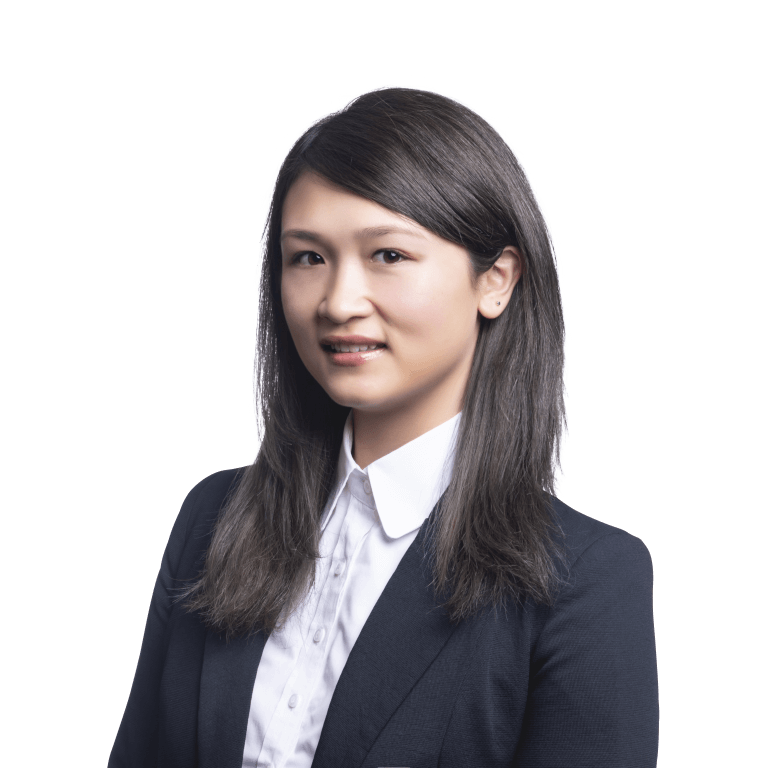 Prior to her admission to the Hong Kong Bar, Zoe was in practise as a New Zealand barrister since 2015.

Zoe appeared as counsel for the appellants in the New Zealand Court of Appeal in Osborne v Worksafe New Zealand [2017] NZCA 11; 2 NZLR 513. Her involvement in the case exposed her to the salient issue of justiciability of prosecutorial decisions, and the apparent inadequacies of the law at the time. She went on to complete a Master of Laws by Thesis LLM (Hons) (1st Class), which analysed the power of New Zealand courts to judicially review prosecution decisions not to prosecute with reference to a New Zealand Supreme decision: Osborne v Worksafe New Zealand [2017] NZSC 175. Zoe used comparative jurisprudence including that of Hong Kong’s to highlight the deficiencies of New Zealand law’s position in relation to judicial review of prosecutorial discretions.

Zoe is developing a broad practice in criminal and civil law. She has previously appeared in various levels of Courts around the world including the Privy Council.

Represented the Appellants in the appeal which considered whether the respondent, who is the adopted son of the deceased and who is not related to him by blood, may succeed to the freehold title to the customary land of the deceased, and the proper interpretation and effect, if any, of the Constitution of the Cook Islands in this case.

Represented the Appellants in the appeal. The case involved the prosecution decision to drop criminal charges, upon the defendant’s insurance company making compensation payment to the Crown Solicitor for the benefit of the victims’ living relations (in circumstances where the victims were never consulted and have repudiated the insurance payout as in effect buying off the prosecutions).

Represented the Appellants in the appeal. The appeal considered the question of whether the Cook Islands National Superannuation Act 2000 is unconstitutional.