Katy has a broad civil, criminal and family law practice. 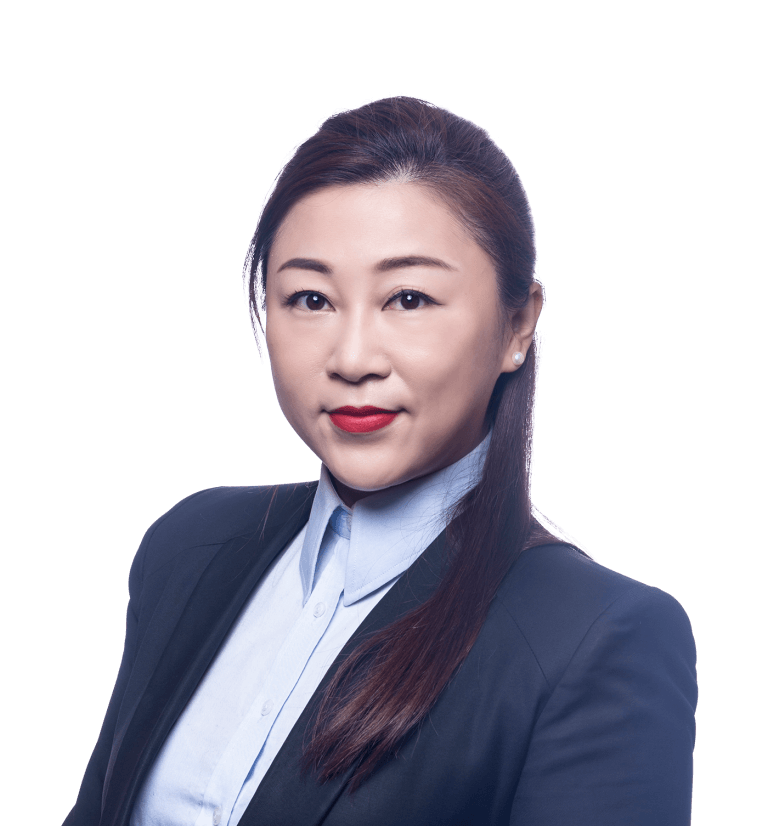 Katy completed her GCSE and A-Levels in Bromsgrove School (U.K.).  She read law in the University of Hong Kong, BPP Law School London and Peking University.  She is qualified as a Chinese Commercial Mediator (中國商事調解員資格).  Katy speaks fluent Cantonese, English, Mandarin and a Chinese dialect.

Criminal Law Practices
Katy is experienced in criminal law practices, she conducts trials in both English and Chinese.  She represents clients in the Magistrates’ Courts, District Court and the High Court, she also prosecutes as Counsel on fiat on a regular basis.  She has dealt with numerous criminal offences such as offences with Drugs, Sexual offences, Offences involving violence, Road Traffic offences, Corruption offences and Immigration offences, etc.

Katy is experienced in family law matters; she provides advices on financial and children matters prior to divorces; she also represents clients during their divorce proceedings, such as maintenance pending suits, children’s dispute resolutions, financial dispute resolutions as well as trials for custody and ancillary relief.

Teaching
Katy was a part-time lecturer at the Department of Law and Business in Hong Kong Shue Yan University.

Katy has been an examiner and a tutor of The Matrimonial Practice & Procedure course for PCLL (The Postgraduate Certificate in Laws) students at the University of Hong Kong since 2019.

Other interests
Katy has written and directed more than 10 theatre plays in Hong Kong and Taiwan in both Chinese and English. She was the winner of the “Best Director’s Award” (最佳導演）in the University of Hong Kong Drama Competition 2004. She was the Team Captain of the Hong Kong Bar Association’s Dragon Boat Team in 2014 and 2015.  Katy has also been a coach of the Mock Trial Competition organised by The Society of Rehabilitation and Crime Prevention, Hong Kong.