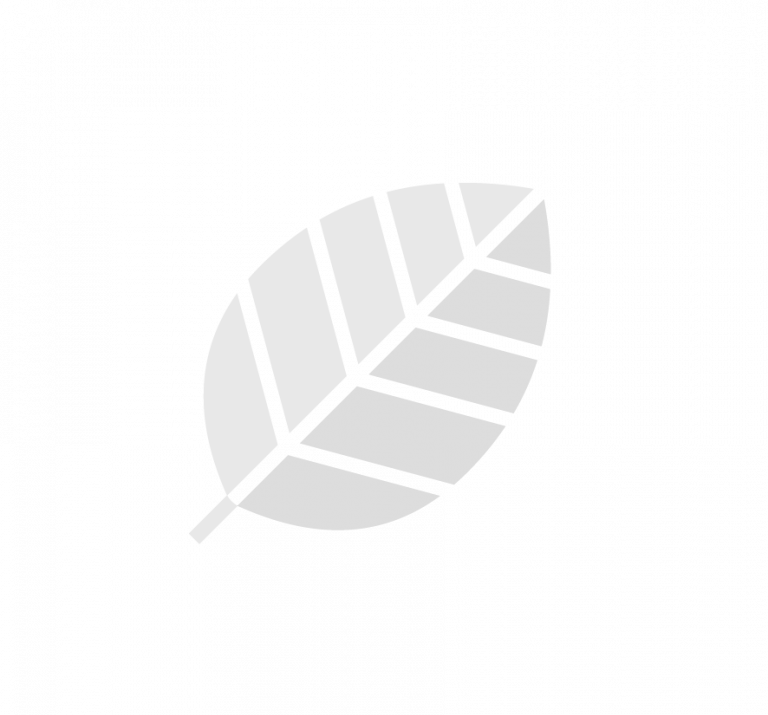 Ranked by Chambers and Partners (Asia Pacific) as one of only two Star Individuals in Dispute Resolution in Hong Kong. He has appeared in numerous civil and criminal cases in the Court of Appeal and Court of Final Appeal. He was awarded the Silver Bauhinia Star in 2005 for services to law in Hong Kong.

Chambers and Partners (Asia-Pacific) have said “Gerard McCoy SC of Gilt Chambers is placed “in a category of his own” by one interviewee, not only for the “unparalleled diversity” of his expertise and his particular strength across the public law spectrum, but also as a “great advocate” whose skills are shown to best advantage in “cases involving innovative or difficult points of law.” Another source characterises him as “a tactical wizard who can always find an interesting way out of a problem.” In a commercial context, he is active on securities-related and competition matters and receives particularly high praise as the barrister chiefly instrumental in the crafting of an “extremely effective” defence in a Competition Tribunal enforcement action.”

Gerry regularly appears as counsel in the highest courts of a large number of different trial and appellate common law jurisdictions including the Privy Council (most recently Arorangi Timberland Ltd v Minister of the Cook Islands National Superannuation Fund [2016] UKPC 32, [2017] 1 WLR 99 (Declaring primary legislation unconstitutional on the basis of discrimination).  He is leading counsel in the first ever Privy Council appeal from Niue Misikea v Asellona to be heard in the third quarter of 2020.

He has been accepted as an expert witness in the law of Hong Kong in Australia, New Zealand, Malaysia, Singapore, Brunei, Luxembourg, The Netherlands and the United Kingdom (most recently on behalf of the Australian Government in the Federal Court of Australia). He was appointed as a Deputy Judge of the High Court of Hong Kong in 2001-2003, exercising full civil and criminal law jurisdiction and as a Recorder of the High Court 2006-2008. He was a member of two Hong Kong Law Reform Commission Committees.

Gerry still holds a practising certificate in New Zealand and is often instructed on matters in jurisdictions other than Hong Kong, including New Zealand, Fiji, Niue and the Cook Islands.

English, Cantonese (imperfect, in an enthusiastic but aberant tonal style)

The Most Fundamental Right: Habeas Corpus in the Commonwealth