Denise has experience in both civil and criminal matters and accepts instructions in a wide range of practice areas. 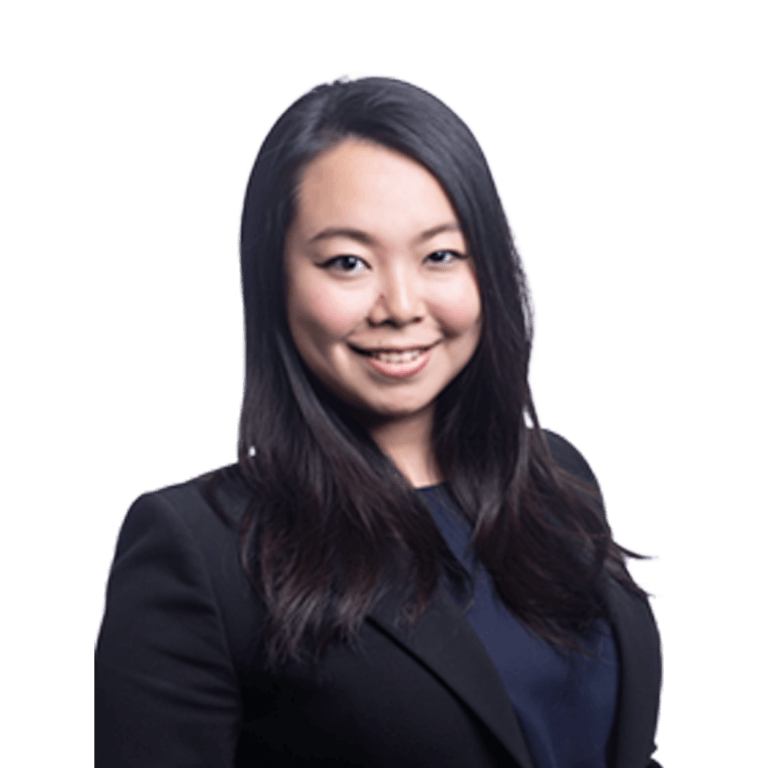 ON v Torture Claims Appeal Board/Non-refoulement Claims Petition Office HCAL 663/2017
Appeared for the Applicant in a judicial review against the refusal of his claims for non-refoulement protection, in a case involving return to a jurisdiction where homosexuality is criminalised.

HKSAR v Liang Yaoqiang (2017) 20 HKCFAR 1
Appeared for the Appellant in an appeal to the Court of Final Appeal against a conviction for murder, in a case involving the defence of provocation.

ER v Li Kwok Chang Lawrence [2018] 1 HKLRD 1104
Appeared for the Claimant in a costs application by the Respondent, following a discontinued equal opportunity action under the disability discrimination ordinance (Cap. 487)

Lam San Keung v Beauti-rich International Enterprise Ltd HCA 2390/2012
Appeared for the Defendant in an action involving an agreement for sale and purchase, where the vendor alleged to be suffering from mental incapacity when executing the agreement.

Singh Arjun v Secretary for Justice (on behalf of the Commissioner of Police) (DCEO 9/2011)
Appeared on behalf of the Equal Opportunities Commission, intervening as amicus curiae, in a race discrimination claim against the police for a failure to provide non-discriminatory policing services. The case involves an interpretation of the Race Discrimination Ordinance (Cap. 602).

HKSAR v Chow Chi Wai & Anor (HCCC 458/2013)
Appeared for the Prosecution in the criminal prosecution of the coxswains of two vessels involved in a collision near Lamma Island, for multiple counts of manslaughter by gross negligence and endangering safety at sea contrary to s.72 of the Shipping and Port Control Ordinance (Cap. 313).