Before practising as a barrister, Albert was a journalist covering law and politics in Hong Kong. He has a broad civil practice with a particular focus on judicial review applications. He has also acted for the Prosecution and the Defence in criminal trials. 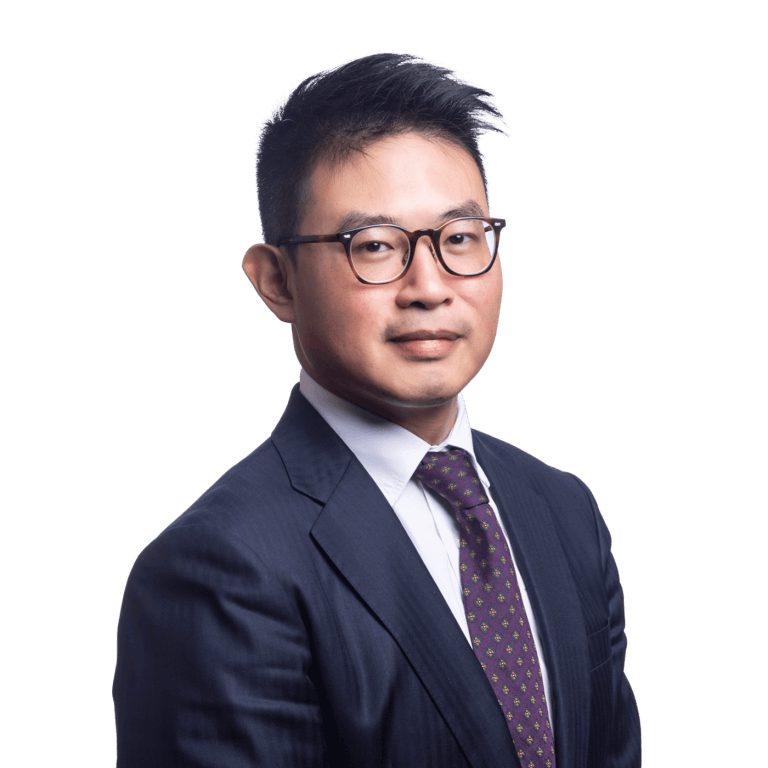 Albert was educated at Winchester College and read English at the University of Oxford. He appeared in the judicial review proceedings resulting in the requirement of a judicial warrant before the search of a mobile phone (News section). He represented the “Occupy Trio” in the trial arising from the 2014 Occupy movement and will be appearing in the upcoming appeal. He currently acts for the Hong Kong Journalists Association in an application challenging the police handling of the press during public order incidents (HKJA statement).

He has also represented the Commissioner of Police in resisting a challenge to the constitutionality of the “Letter of No Consent” regime under sections 25(1) and 25A of the Organized and Serious Crimes Ordinance (Cap. 455) and has acted for Kim Dotcom in Hong Kong (SCMP report).

Challenge against police handling of press during public order incidents

Variation of the Doxxing Injunction to include a Media exemption

Trial and Appeal of the “Occupy Trio”

Lee Wing Ho v A Magistrate, Another Magistrate and Commissioner of Police HCAL 132/2020

Representing the Applicant challenging the obtaining of a ‘bulk warrant’ singularly granting limitless access to all the digital contents stored in over 50 electronic devices which were seized and taken to 22/F of Police Headquarters.  (See SCMP report)

Albert N.B. Wong represented the Applicant successfully setting aside a warrant before the same Magistrate who had originally granted it ex parte, authorising the search and seizure of the Applicant’s medical records.

Constitutionality of the Police regime of “Letters of No Consent”